Andrew has a legal background, and has worked in private practice, in-house within private corporations and within government. He is admitted to practice in a number of Australian jurisdictions and in New York, USA.

Andrew worked in legal practice initially in litigation as a Barrister at the Victorian Bar. He developed a practice negotiating settlements of commercial disputes, and has worked on complex multi-party negotiations around large scale land use projects, in numerous places around Australia. He has worked within government as policy advisor and within private organisations as in-house and general counsel.

Over 2006/7 Andrew worked with the Victorian State Government on a project to review and develop policy and legislation around carbon capture projects in Victoria. Also considered for this project was the experience of regulators working on a pilot project in the Otway Ranges. This work contributed to the development of the present comprehensive regulatory framework for geological sequestration of gas in Victoria.

Andrew has post graduate qualifications in dispute resolution and sustainable design. He is presently a PhD candidate at the University of Adelaide, School of Law, investigating how legal frameworks around property law, can support urban designers and policy makers in the use of cheap infrastructure to create urban environments that are safe, and feel safe, and how this can make the world a better, kinder place.

Andrew has also served in the Australian Defence Force Army Reserves, in both the Infantry and Legal Corps. He is also a qualified ski-technician and bicycle mechanic. 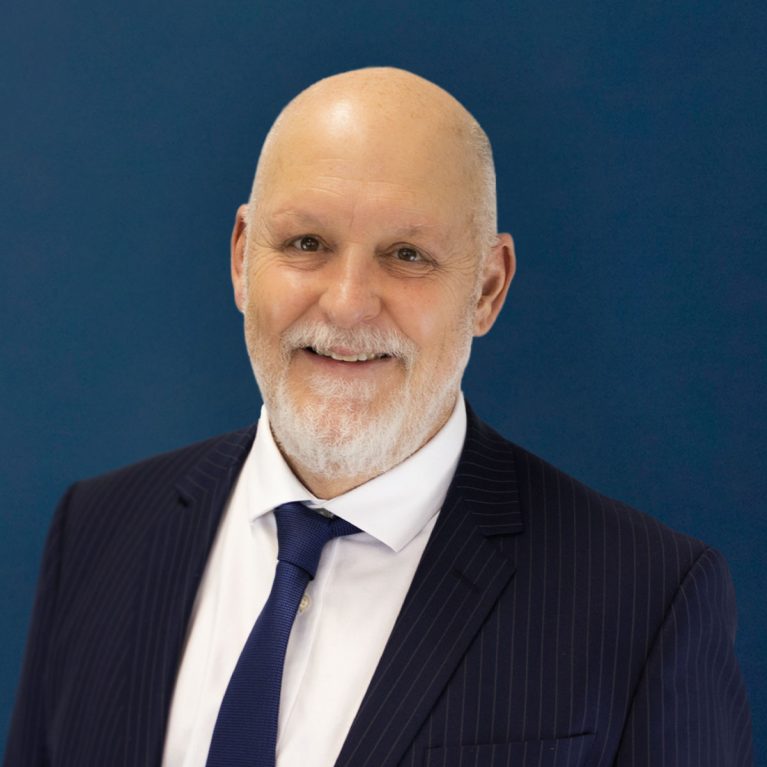