Brad joined the Institute as CEO in August 2011, bringing extensive knowledge and experience on Australian and international energy and climate policy issues.

Prior to the Institute, Brad spent almost eight years as CEO of the Energy Supply Association of Australia, steering the organisation through a period of significant transformation while representing members on a wide range of energy market and climate change policy issues. During much of this time he chaired the Commonwealth Scientific and Industrial Research Organisation’s (CSIRO) Energy and Transport Sector Advisory Council.

Brad’s earlier career was in the Australian Public Service, working across a range of portfolios culminating in direct involvement at the senior executive level with the development, implementation and subsequent review and improvement of Australia's national electricity and domestic natural gas markets.

Brad graduated with a BA (Administration) from the University of Canberra and in 2009 studied the economics of climate change at Cambridge University as a British Council Chevening Fellow. In early 2018 Brad was appointed to the UK Government’s CCUS Council and has also recently joined the Special Advisory Group to the Board of the Norwegian CCS Research Centre. 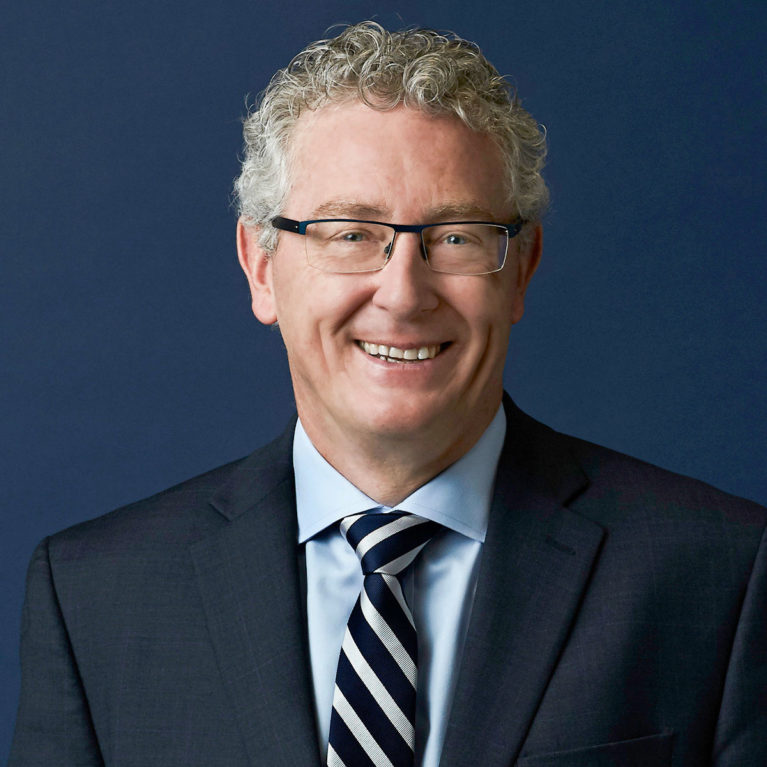