Matt is based in the Washington, D.C. office where he plans and executes our North American advocacy and communications strategy. He started at the Institute in January, 2021.

Prior to joining GCCSI, Matt developed federal CCS policy: first on Capitol Hill as an American Association for the Advancement of Science (AAAS) policy fellow in the office of Representative Cheri Bustos, and then with the D.C. think tank, Third Way. In his time on the Hill, he was instrumental in the writing and release of the INVEST CO2 Act of 2019 – the first-ever bill in Congress to incentivize the buildout of CO2 transport infrastructure. At Third Way, he specialized in industrial decarbonization and direct air capture policy.

In a previous life, Matt was a soil scientist who researched agroforestry methods in West Africa and forest soils in the Mid-Atlantic region of the U.S. He received a Ph.D. from The Ohio State University, a B.S. from the University of Maryland, and an A.A. from Montgomery College. 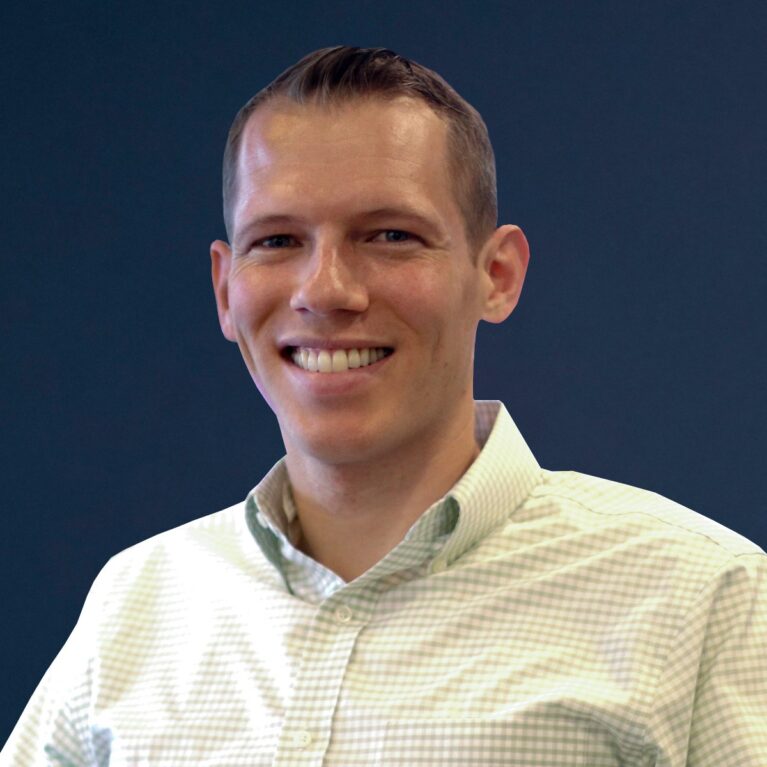