Home > Insights > European CCS beyond Road and the UK, opportunities in the Baltic

European CCS beyond Road and the UK, opportunities in the Baltic

The European carbon capture and storage (CCS) story is often framed in the context of the ROAD project in the Netherlands and the various CCS projects under development in the UK, the most advanced of which include the White Rose and Peterhead CCS projects. However, it is encouraging to see that other parts of Europe are showing an interest in the development and adoption of the technology.

For the last few years the Institute has been supporting the Baltic Sea CO2 Storage (Bastor2) project. The project, which concluded in late 2014, had a primary objective of investigating the potential and conditions for geological storage in the Baltic Region, which includes Russia and Poland. However, the degree of interest was such that the project scope was expanded to also consider environmental impact, communication and acceptance, legal aspects and transport infrastructure. The resulting reports, which will be published by the Institute in the first half of 2015, paint a picture of a region well-poised to take advantage of the opportunities CCS could offer. The study concluded that there is a theoretical regional capacity to store some 16 Gigatons (Gt) of CO2 in the sandstone formations under the South Eastern parts of the Baltic Sea. The significant forestry industry that surrounds the Baltic also opens up the possibility for Bio–CCS (BECCS) being deployed at scale in the region, with the resulting potential for negative emissions facilities. 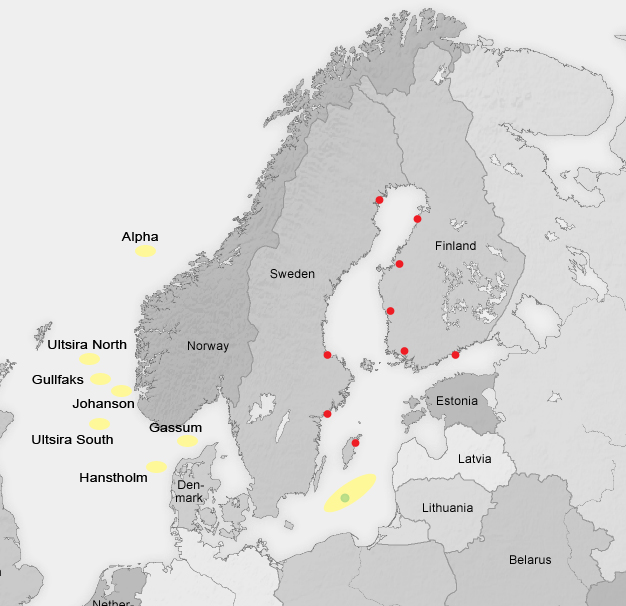 There is always the risk with a project of this nature that the initiative will be a 'one off', not to be repeated. In the case of the Baltic this does not appear to be the case. Following the conclusion of the project the regional intergovernmental organisation BASREC (Baltic Sea Region Energy Cooperation) have initiated and funded a project to strengthen regional cooperation. The Network’s objective is to promote and fast-track the development of a CCS network in the Baltic Sea Region. 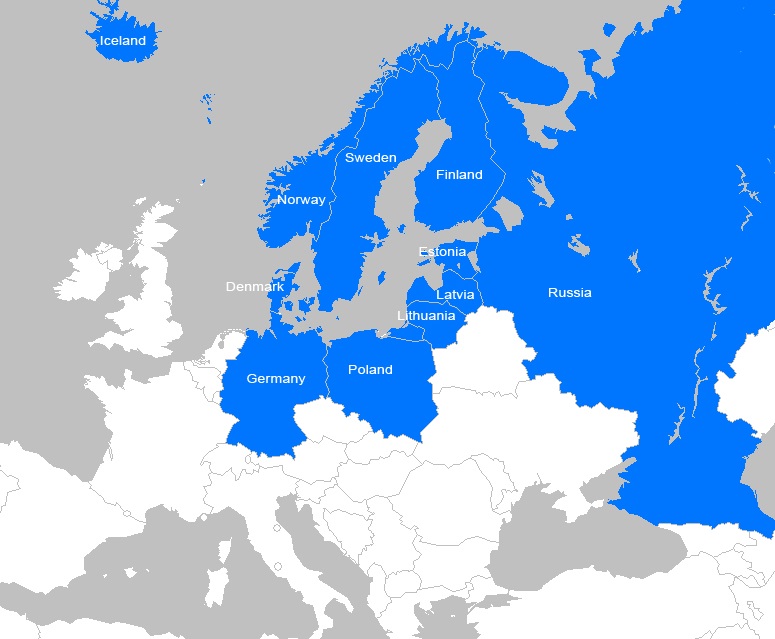 The regional CCS network should benefit from an active communication on CCS transport and storage development, as well as issues like public perception, environmental impact and legal/fiscal aspects of cross border transfer of CO2. Through structured and regular information exchange the Network should further regional CCS competence development. This should, as a consequence, assist in the wider assessment of regional CCS initiatives as part of a climate change mitigation action plan in the Baltic Sea Region.

The network has been launched and with the support of the Institute is holding an inaugural meeting in Tallin, Estonia to coincide with a BASREC meeting in April 2015. The event promises to be significant in the development of CCS in the Region and those with an interest should consider attending. Visit the conference page for registration information.