As carbon capture and storage ambitions continue to grow in the Gulf Corporation Council States (GCC), the Global CCS Institute has made a concerted effort to support the region’s growing CCS market.

In 2021 the Institute opened its first regional office in the GCC, situated in Abu Dhabi’s Masdar City Free Zone – the home of technology innovation and research and development in the United Arab Emirates (UAE). In June 2022, Global CCS Institute CEO, Jarad Daniels, embarked on a five-day tour to the UAE and Saudi Arabia to hold discussions with key governments, national oil companies, research organisations, and private sector stakeholders on the importance of carbon capture and storage in the GCC States. Knowledge exchange and sharing key insights were a key part in the discussions and engagements held during the tour. Below are just a few of those insights and take-aways.

There is significant CO2 capture and storage potential in the GCC

The amount of CO2 being captured from industrial facilities in the GCC countries alone account for 10% of the CO2 that is being captured globally. As leaders in the global energy market – along with having a portfolio of diverse industrial sectors – CCS is a critical tool to ensure that energy intensive operations in the GCC are adequately mitigating emissions. The interest to do by industry leaders is there. Saudi Aramco, along with Abu Dhabi National Oil Company (ADNOC), have committed to continuing their production of low-carbon energy products. Out of the three CCS projects in the GCC, the respective companies operate two. Qatar Gas – the largest liquified natural gas (LNG) producer in the world – has also stepped into the CCS market, mitigating 2.1 million tonnes of CO2 from their LNG facility in Ras Laffan. The potential to mitigate and store CO2 is present in the GCC, and the ambition to do is higher than ever.

CCS will include diverse industry types

An accelerated scale-up of CCS in the GCC means a wide range of industry types will have to offer their participation in the market. Historically associated with the energy sector – who, at present, appear to be leading the CCS charge in the region – CCS momentum will soon need to reflect and be inclusive of the vast CO2 emission sources. This reality is not lost on policy makers in the region. In 2020, the Government of the Kingdom of Saudi Arabia, along with Riyadh based think-tank KAPSARC, developed the Circular Carbon Economy Guide – an all-encompassing series of reports that highlights the full breadth of carbon management that will be needed from across industries, including cement, steel, iron, chemical production and more.

CCS buy-in will strengthen, and accelerate, alongside the ability to make a viable business case for it. This rule is not an exception to the Middle East but is especially apparent given the absence of CCS-specific legislation compared to regions like Europe and North America. Strategic incentive is front and centre in the GCC, which has helped to heighten interest, curiosity and, most valuably, action. A necessary move if companies are to remain competitive in a growing demand for low-carbon export products.

In addition, the GCC region presents an excellent opportunity for CCS hubs. These hubs – which indicates a shared use of transport and storage infrastructure – could leverage economies of scale and present a successful business model for the CCS industry in the region. According to a study by the OGCI, there are eight potential hubs that can be developed in the GCC.

Whilst CCS deployment remains in the early stages in the GCC, the upward trend is a reflection of the interest and willingness by regional stakeholders to take part in knowledge sharing activities, both internally and with their public and private sector peers. The Global CCS Institute was honoured to have witnessed one such example of that in the Institute’s first-ever Middle East and North Africa (MENA) Members Meeting held this June in Abu Dhabi. Undoubtedly, the commitment to grow the CCS market and mitigate industrial emissions is present in the region, and is here to stay. 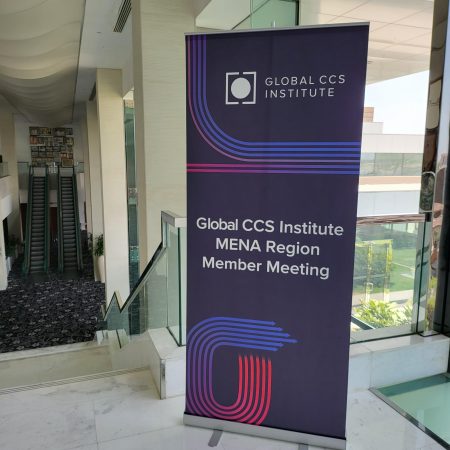 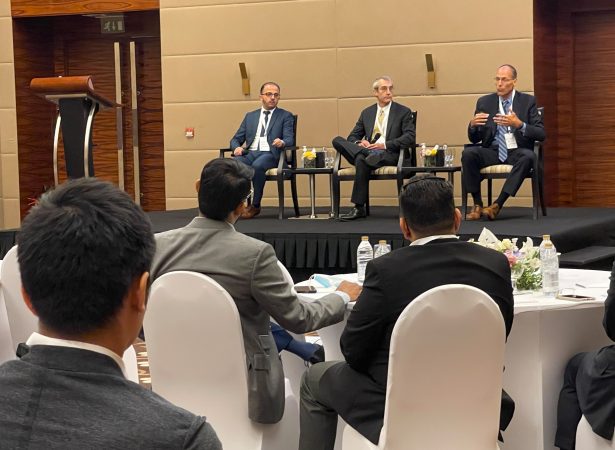 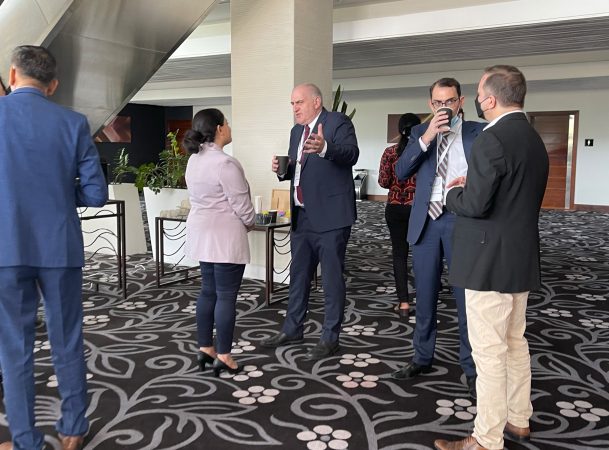