Elena joined the Global CCS Institute in March 2022 and is the Administration Manager for UK and Belgium. Providing administrative support to her colleagues. Elena is also involved in providing support in the set up and organisation of the numerous podcasts and webinars hosted by the Institute. She also provides advice and logistical support to the Institute and their participation in International Climate conferences and events.

Prior to joining the institute Elena worked in the Events & Hospitality industry for over 25 years.  Following her attainment of a Diploma in Travel & Tourism she began her career at The Howard Hotel in Central London where she was given the opportunity of working across the many different departments of the Hotel as Events Co-ordinator.

Elena went on to work for some of the most renowned Michelin starred Chefs in the industry, including Marco Pierre White, Chris and Jeff Galvin, Alain Ducasse at Sanderson & St Martin’s Lane Hotels and Herbert Berger at Innholders livery hall. She also was involved in organising numerous A-list  events, such as the Brit Awards and Film premieres.

For her service and contribution to the Hospitality industry in the City of London, Elena was awarded the Freedom of the City in March 2020.

She is currently studying a degree in Business Administration. 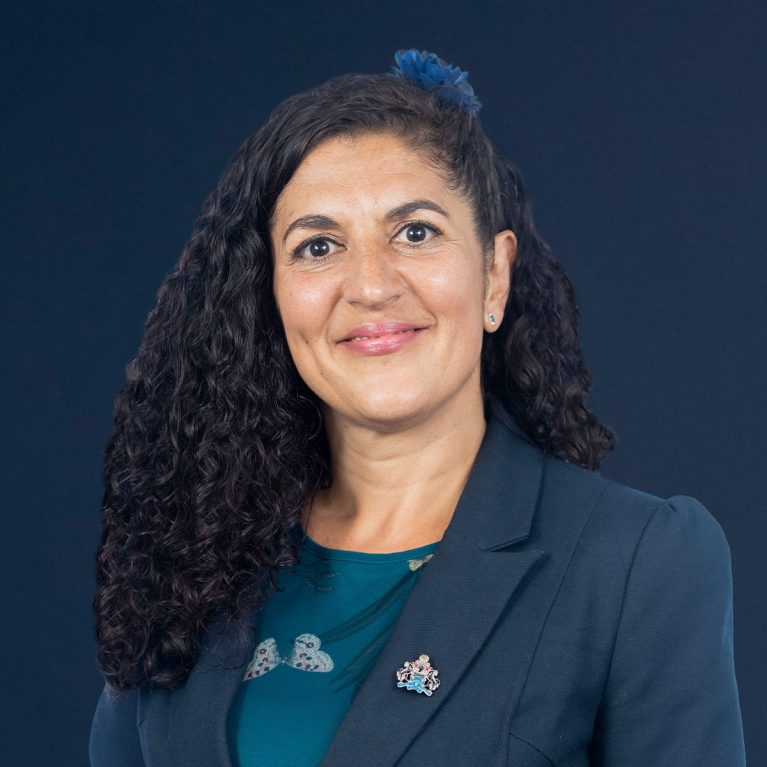