In our next webinar of the "Telling the Norwegian CCS Story" series, the Institute will present and discuss Northern Lights. This project is part of the Norwegian full-scale CCS project which will include the capture of CO2 at two industrial facilities (cement and waste-to-energy plants), transport and permanent storage of CO2 in a geological reservoir on the Norwegian Continental Shelf.

Northern Lights aims to establish an open access CO2 transport and storage service for Europe. It is the first integrated commercial project of its kind able to receive CO2 from a variety of industrial sources.  The project is led by Equinor with two partners Shell and Total. Northern Lights aims to drive the development of CCS in Europe and globally.

The upcoming webinar will discuss:

- Future potential to decarbonise other CO2 sources and industries across Europe 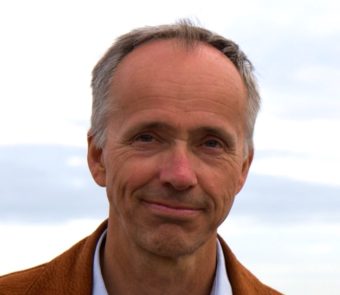 Sverre Overå has been managing large investment projects for Equinor for the last 20 years. He was project manager for TCM (Technology Centre Mongstad) in the design and construction phases from 2006 to 2012, before moving to Brasil and heading up Equinor’s portfolio of modification projects there. After returning to Norway, he spent two years as deputy project director at the Nyhamna Expansion project  for Ormen Lange – one of the largest oil  & gas modification projects in the world at that time. In 2016 he returned to CCS when he became project director for the Northern Lights project, a key element of the Norwegian State’s full scale demonstration project. 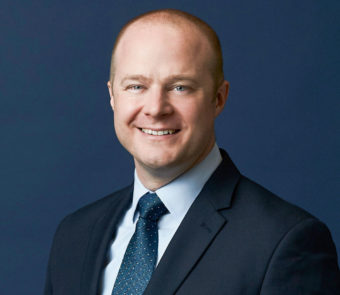 Jamie is the Institute’s Client Engagement Manager based at our Central London office. Jamie works in close partnership with Institute Members and wider industry to help accelerate the deployment and commercial viability of CCS. In conjunction with the Institute’s Global Experts on CCS policy, economics and engineering, Jamie facilitates the delivery of high value strategic initiatives. Jamie is a Chartered Engineer and Manager with 18 years’ experience. He has broad technical and commercial experience gained from roles in the Combustion Industry and Upstream Oil and Gas sector. In recent years Jamie has completed an MBA, giving him broad understanding of project financing and the broader economic considerations for CCS projects. 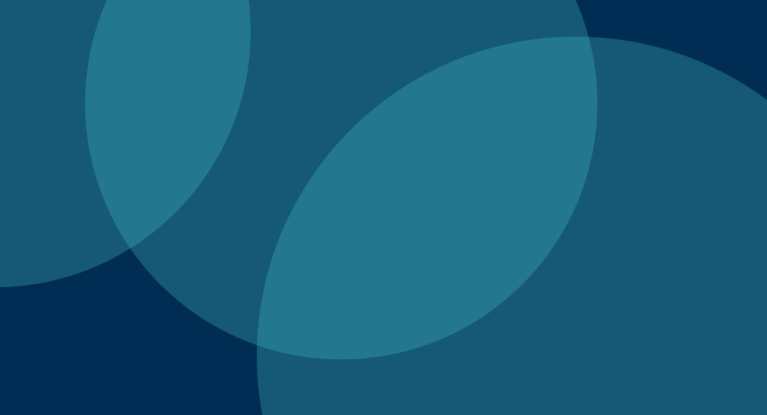